Be Blue, Be Gold, Be Bold
By TYLER ELLYSON
UNK Communications
A program started 13 years ago at the University of Nebraska at Kearney is now helping families across the state live healthier lifestyles.
Building Healthy Families was recently expanded to Columbus, Gering, Grand Island, Hastings, North Platte, Scottsbluff and Wayne, giving residents of these rural communities easy access to an effective weight management program.
Created by exercise science professor Kate Heelan and her colleagues in the UNK Department of Kinesiology and Sport Sciences, Building Healthy Families is an evidence-based program designed for children ages 6-12 and their families. Participants meet weekly for three months – at no cost – while learning how to improve their nutrition and eating habits, modify unhealthy behaviors and increase their physical activity through a variety of hands-on lessons. Six follow-up sessions are conducted out to one year.
The program has proven success in Kearney, with overweight children losing more than 4% of their body mass and adults dropping an average of 14 pounds over the 12 weeks.
“Building Healthy Families has impacted the lives of many children, and adults, over the past decade. It’s amazing watching these kids grow and mature into confident, healthy young adults,” said Heelan, who serves as director of UNK’s Physical Activity and Wellness Lab. “We have seen parents get completely off blood pressure medications and children improve blood lipid profiles, decrease blood pressure and increase self-esteem.”
Obesity affects 1 in 5 children and adolescents in the U.S., according to the Centers for Disease Control and Prevention, with higher rates in lower-income families and rural areas that don’t have access to the same resources as urban cities. Effective family-based programs have been available for more than two decades; however, starting and sustaining these programs in rural communities can be difficult.
“When resources aren’t available locally, rural families are forced to travel to larger metropolitan areas for these services, and that’s not always a realistic option,” Heelan said. “It’s important to have community-based programs where they can go to local facilities and meet with local people.”
That’s the goal of Building Healthy Families.
Using a $2.5 million grant from the CDC, Heelan and a team of researchers from UNK and the University of Nebraska Medical Center are developing a turnkey version of the program that can be easily implemented in smaller communities across the country – starting in Nebraska with Columbus, Gering, Grand Island, Hastings, North Platte, Scottsbluff and Wayne.
These locations launched local versions of Building Healthy Families as part of a five-year pilot project.
Before she became a health coach at Columbus Family YMCA, Cari Franzen worked at UNK and Kearney Public Schools.
“I was very much aware of Building Healthy Families and the impact it had on the Kearney community and Kearney families,” she said.
That’s why she’s excited to have the program in Columbus. Franzen and two employees from East Central District Health Department are part of the implementation team there.
“It’s a great program and it’s very easy to run because all of the materials and lessons are laid out for you,” she said. “We’ve had a lot of support.”
To simplify the implementation process, Heelan and her team created an online package that includes training modules, program materials and other resources for instructors. They work with the community partners from start to finish, ensuring everything runs smoothly.
Columbus completed its first 12-week program in early May.
“They have seen success and they’ve enjoyed the program,” said Franzen, citing weight loss, increased physical activity and other positive results among the participants.
“I think it’s effective because it involves the whole family,” she added. “Sometimes it’s easy to target just the kids, but if you don’t have the parents on board, it’s hard to make that change in the family.”
LeAnn Parker enjoyed that aspect of the program. She participated with her husband Tim and daughter Sophie.
“It was nice to go through this together and have that accountability as a family,” she said.
The program served as a “confidence builder” for Sophie, who’s struggled with back issues in the past, and inspired all of them to be more physically active.
“Sophie’s actually been the one who’s pushed us to do that more, because she’s always wanting to go to the Y,” said Parker, who’s experiencing fewer symptoms related to her fibromyalgia, a chronic condition that causes widespread pain and fatigue.
“I think people will definitely benefit from this program,” she said.
All seven Nebraska communities have worked with at least one cohort of families, and each community is recruiting participants for sessions that begin this fall.
North Platte also completed its inaugural sessions last spring, with Great Plains Health, West Central District Health Department and the city of North Platte Recreation Department collaborating on the program there.
“We feel lucky to be able to offer this kind of program in our community,” said Trudy Merritt, an outreach coordinator at the health department and aquatics director/recreation leader for the city.
With support from local physicians, who are “really, really impressed with the program,” the North Platte implementation team hopes to expand Building Healthy Families so more people can participate. They’d like to add a prevention component to teach children and adults about healthy behaviors and lifestyles before problems develop.
“We’d really like to see it become something that’s offered long-term both as a treatment program and as a prevention program,” Merritt said.
The pilot project extends well beyond the initial implementation. Researchers will work with each participating community to develop a plan for long-term sustainability, allowing the program to continue beyond the five-year CDC funding period.
At the conclusion of the project, Building Healthy Families will be ready for adoption in countless other communities.
“We want this program to be a viable resource for families across Nebraska and throughout the United States,” Heelan said. “It’s something any community can adopt and be successful with.” 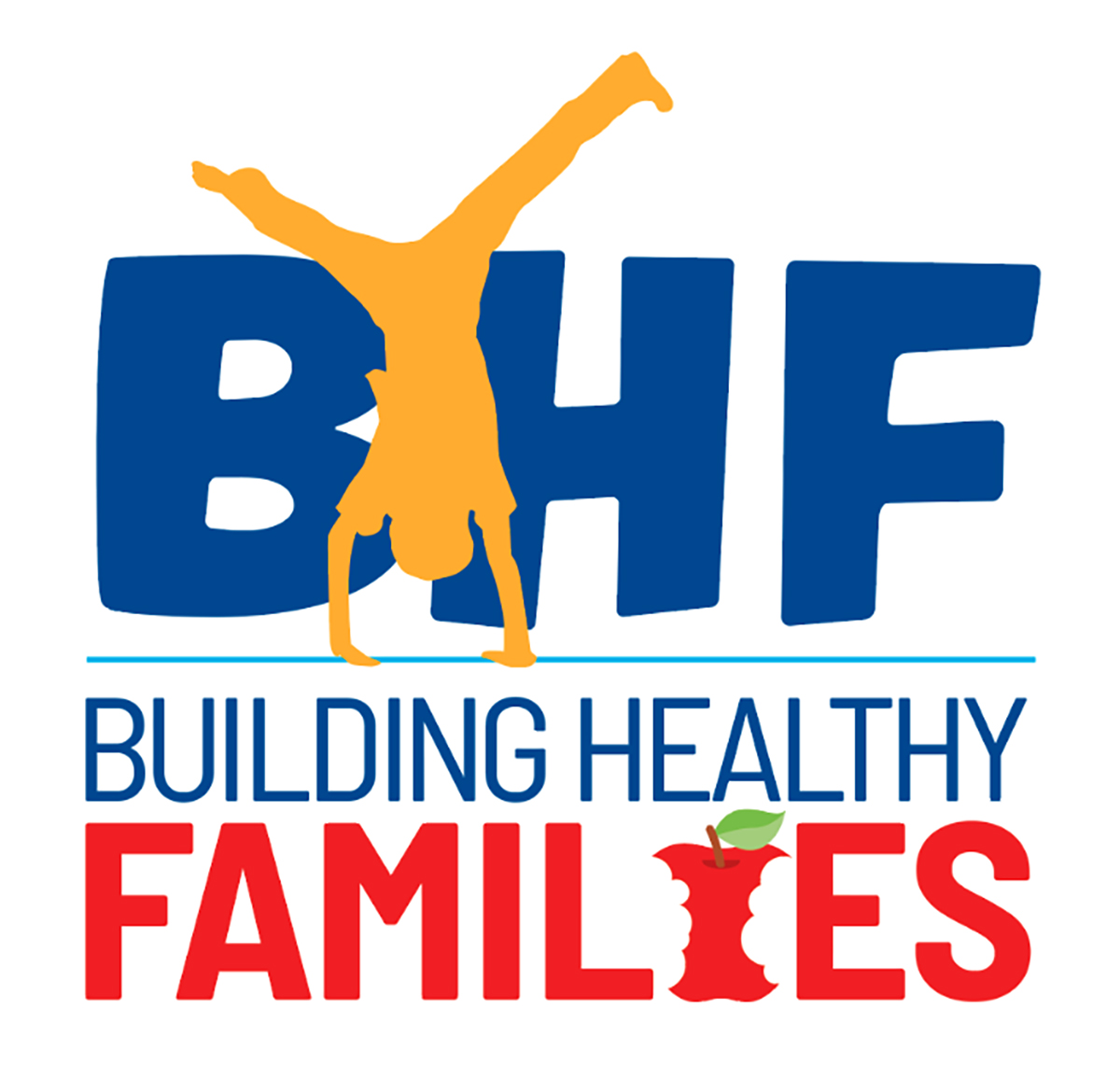