These luxury wellness destinations tap into the wisdom and practices of ancient healing therapies to help you restore balance and vitality, discovers Crystal Lee.
Traditional Chinese Medicine
An extensive medical system with origins dating back some 2,500 years, Traditional Chinese Medicine (TCM) focuses on restoring balance between two polar energies in the body – the yin and yang. Practitioners believe that any disruption to the equilibrium of these opposing life forces can cause disease and illness. Diagnostic methods include symptoms assessment, auscultation (listening), pulse reading and tongue analysis. To restore the body’s yin-yang harmony, treatments such as acupuncture, moxibustion, cupping, gua sha, tui na, dietary therapy and herbal remedies may be administered.
Plan a visit: The Chinese Wisdom TCM Program at Sangha Retreat by Octave Institute in Suzhou, China, draws on the traditional principles and methodologies outlined in Huangdi Neijing, the earliest and most important scholarly work of TCM. Addressing a wide range of health concerns, such as chronic fatigue, persistent pain, insomnia, allergic and even immune disorders, the six-night programme aims to reharmonise the body’s inner flow of energy. It begins with a Vital Qi diagnosis, a physical body composition analysis as well as a mental health check-in, followed by an individualised therapy plan that includes a cooking class, nutritional advice, sleep coaching as well as tai chi to encourage movement and concentration.
Mayan Rituals
The Mayans were one of the most dominant and sophisticated civilisations of Mesoamerica, a historical region consisting of Mexico and most of Central America. In its heyday (250-900 CE), the ancient empire built magnificent cities as well as developed advanced writing, mathematics and astronomical systems that laid the foundation of modern science. Just as complex are the holistic healing traditions of the Maya, which incorporate herbalism, cosmovision and spirituality. Mayan healers, or shamans, believe the body and the soul are one, and ailments are the result of imbalances in the flow of ch’ulel, or life force, within and around the patient. Besides prescribing herbal remedies, shamans also perform rituals that involve prayers, fasting, sweating, offerings and massages to aid recovery.
Plan a visit: Embark on a journey towards self-acceptance and self-love with the Marry Oneself experience at Rosewood Mayakoba in Mexico. Led by the resort’s resident shaman, the three- to four-day programme is based on the ancient teachings of the Mayans, whose influence is still strong across the Yucatán Peninsula. Following a private consultation, each guest will partake in a customised itinerary that incorporates the four elements of the universe – air, earth, water and fire – with rituals like The Power of Listening with voice, drumming and singing bowls (Air); Walk of Silence, a shaman-led beach stroll (Earth); Flow & Evolve, an aquatic therapy session (Water); and Temazcal of New Fire, a traditional Mayan purifying steam bath (Fire). Guests will also be treated to an array of skincare or body treatments such as the Light of the Season to calm and stimulate the body. The Marry Oneself journey culminates with a pre-Hispanic wedding ceremony to signify a lifelong commitment to unconditional self-love and acceptance.
Traditional Arabic & Islamic Medicine (Taim)
One of the most advanced medical systems in the ancient world, Traditional Arabic & Islamic Medicine (TAIM) was built on the legacies left behind by Greek, Roman, Chinese, Mesopotamian, Persian and Indian physicians and scholars. It flourished during the Golden Age of Islam between years 800 and 1450, and paved the way for modern orthodox medicine. The concepts and ideas by great Islamic physicians and scientists, such as Al-Razi, author of His Book of Medicine for Mansur, and Ibn Sina, who wrote The Canon of Medicine, were undisputed for centuries and are still discussed today. Within this school of thought, illnesses are generally indicative of a disordered state of body fluids and mind. Treatments come in the form of herbal medication, dietary adjustments as well as spiritual care. 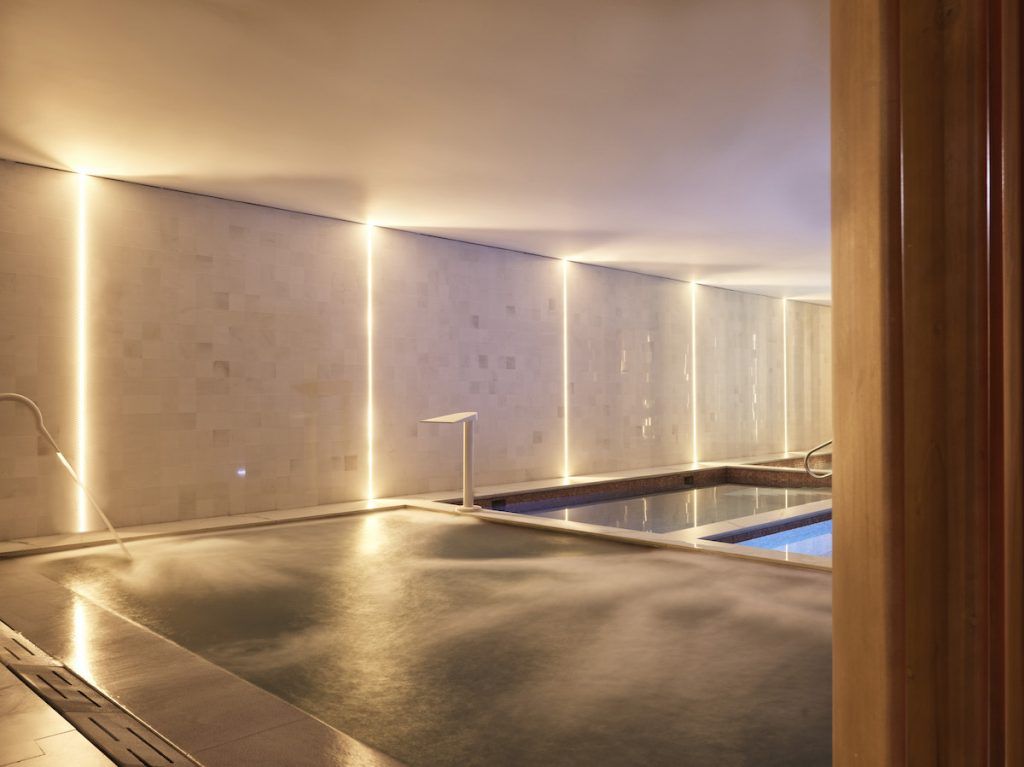 Plan a visit: The Rejuvenation Spa at Myconian Villa Collection in Mykonos, Greece, will nurture your body and soul with its luxurious thalassotherapy pool and a menu of stress-relieving, tension-melting treatments. One that stays true to the principles of thalassotherapy is the Chill Out Shell Massage, in which heated clam shells are used with avocado and coconut oil to induce a state of deep relaxation, while stimulating metabolism and boosting skin’s radiance. Moreover, with Mykonos’ ionised sea air and bright Aegean sun, you’ll be sporting an enviable holiday glow.
This story first appeared in the May 2022 issue of Prestige Singapore.

Thank you for your subscription.